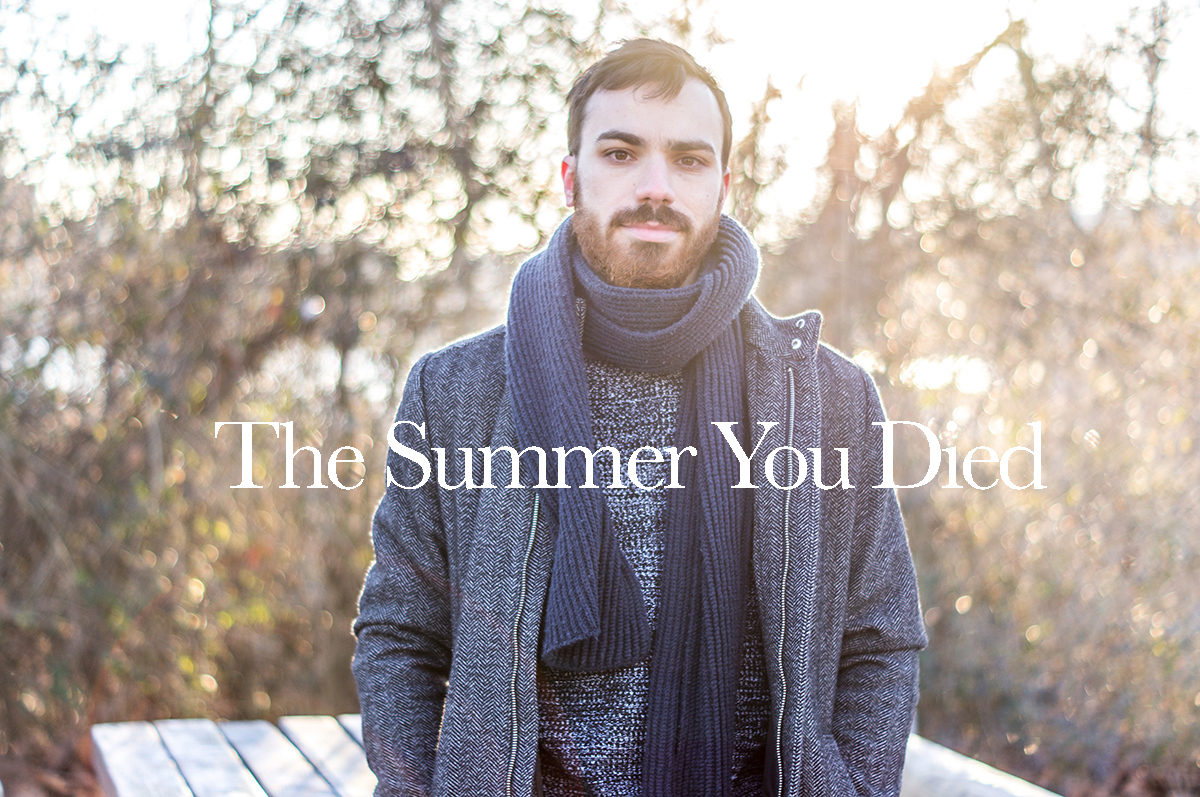 Having lost his father almost two years ago, Thomas was forced to accept the sudden reality of not having a second parent. In our recording, he guides me through the details of that day, shares how life has changed since and attempts the impossible: to describe the suffocating and helpless feeling of grief. 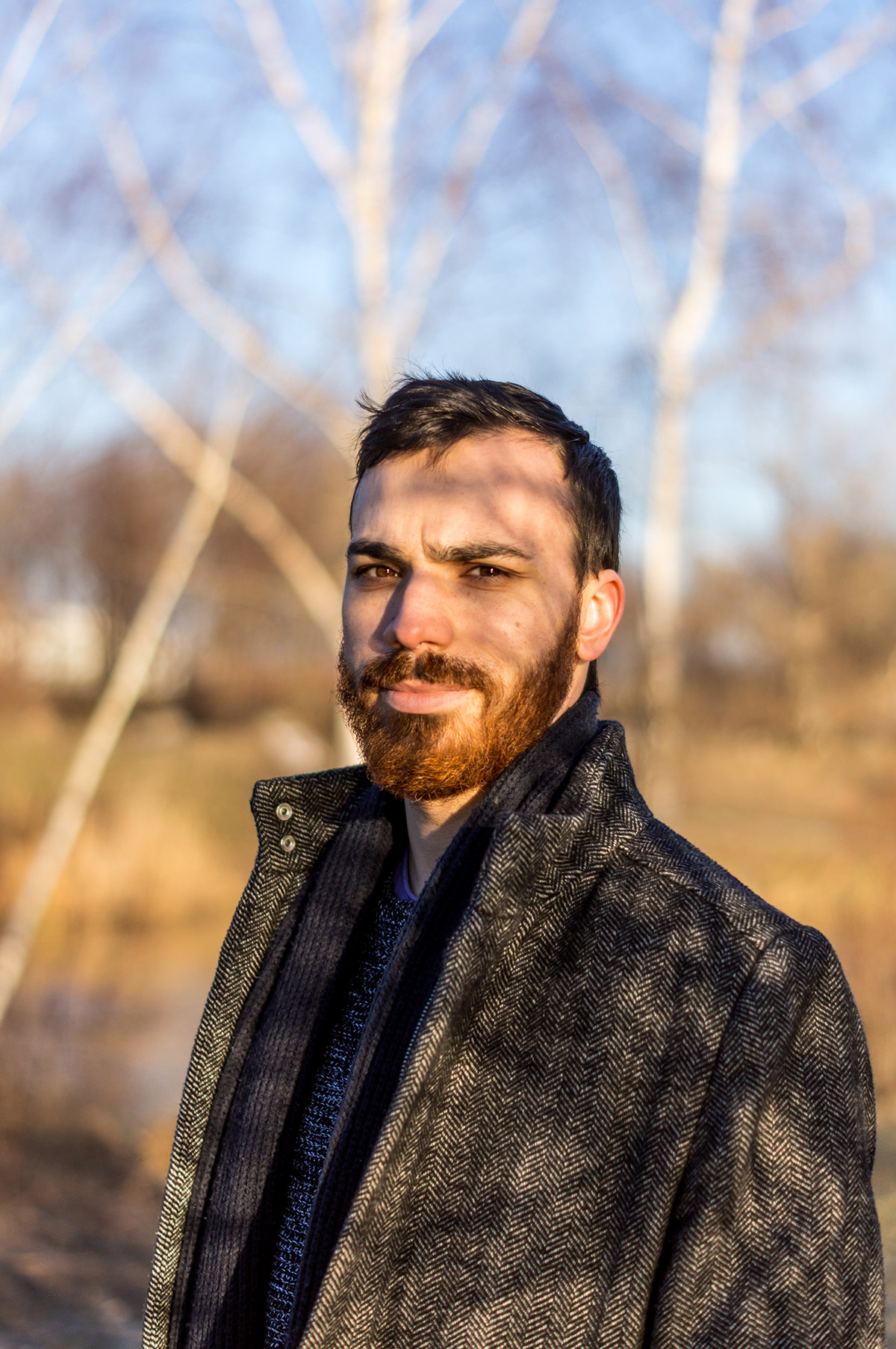 ﻿I had never felt as numb as when I saw them break down that day in the hospital.

The elevator doors revealed a room of white walls and that’s where I spotted his sister and mother, their faces swollen from crying, curled up on a bench in the corner. They ran towards him like they hadn’t seen each other in months and at the sight of the familiar faces, all three of them broke down. His older brother, an outcast, remained seated with his head bowed down. I believe he was holding back tears. I positioned myself somewhere on the side near his uncle whom I’d never met, his eyes reddened too. We acknowledged each other’s presence with a quick nod, both lined up silently near the wall as if waiting for the weeping to stop.

I stood there paralysed for five to ten minutes, with my hands interfolded in front of my stomach, avoiding eye contact with everyone in the room. When his mother released herself from the hug, she glared over at me. I froze. She thanked me for accompanying her younger son to the hospital. At the unexpected news of the passing of her husband, she wanted someone to be close to him in case he needed emotional support.

I happened to be there when he received the call that changed his life. Overshadowed by the thrusts of heart-rending sobs, I could hardly understand a word he was saying. There was no time for that anyway and we took off immediately.

The one hour train ride to the hospital close to his home town was an internal battle of Do I act composed? or Do I break down in tears like he did? The latter meant acquiescing to the pain that was throbbing inside his chest and my body had automatically excluded that option. I was the rational thinker, the practical mind – nothing of which I am naturally good at, but in a matter of minutes I became the master of reason.

I knew little of the man that had died so suddenly and neither did I feel like I knew the people that were close to him. Nothing was compatible with the grief that flooded the hospital room so quickly, neither was I. I was standing in my long, pink summer dress, sweating either from the boiling heat of that late August afternoon or the frostiness of that room, I wasn’t quite sure. I wasn’t capable of saying anything meaningful. No empathetic looks, pressed together lips or pulled in and up eyebrows as a sign of compassion could bring back the husband and the father that was now so dearly missed. I just stood there like a mannequin, subjecting my body to them as their punching ball or any other source of relief. They entered the emergency room to say their goodbyes. 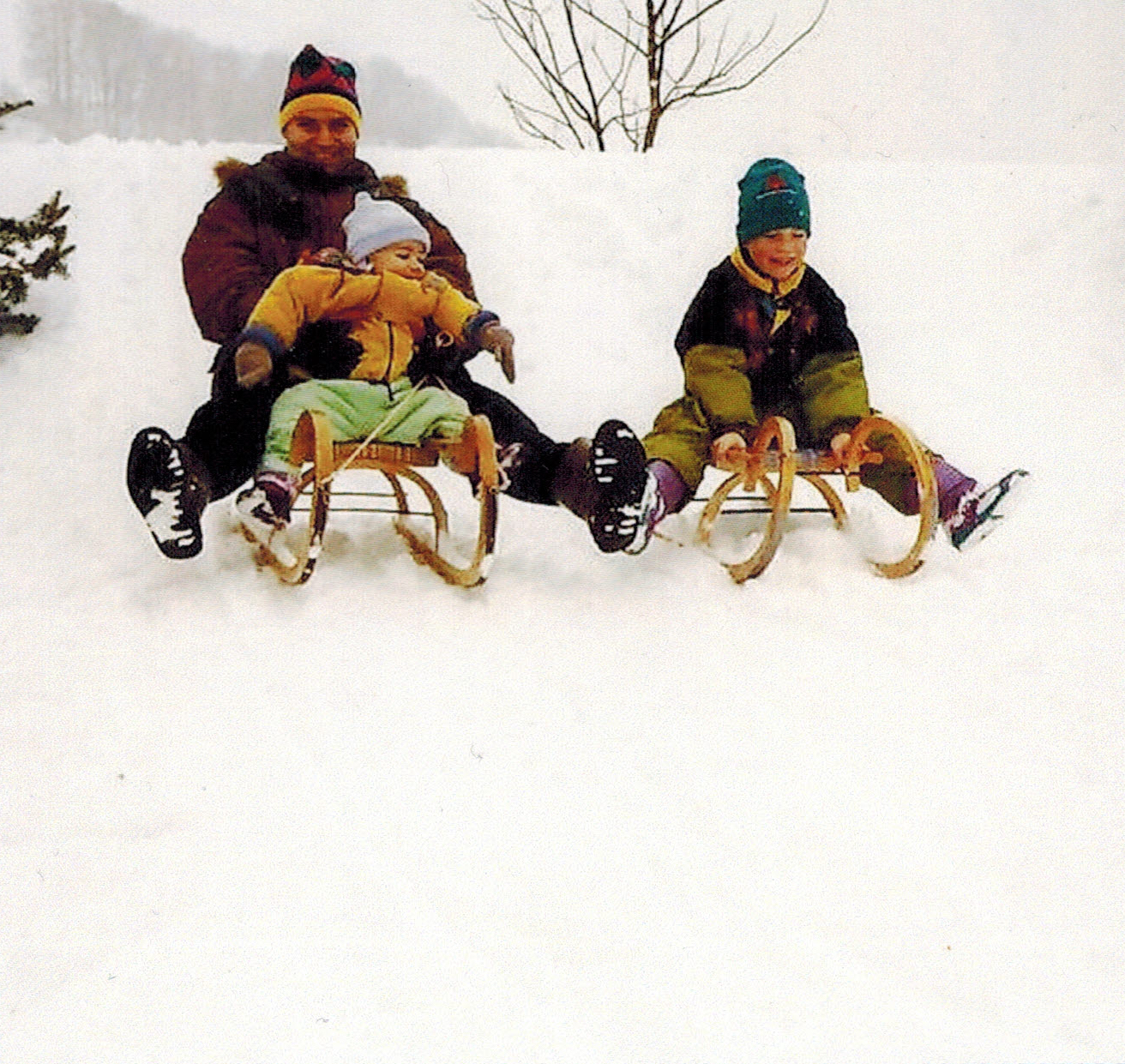 Back home, I realised, is where things become unbearable. You find yourself in a place of rearrangement. How do you change a light bulb? Who is going to take care of the garage now? Should I buy a new bed? (Because the last thing you want is to sleep in the same bed that you shared with him for decades.) Irrational thoughts cloud your mind and you feel weaker than ever before. Your aunts, uncles, friends and neighbours are popping up one after another and every time you catch a glimpse of a new broken face at the door step, you find yourself crying once again. Every visitor brings their own bottled up emotions, as if waiting to pour them out in front of you – a receipt of their empathy. 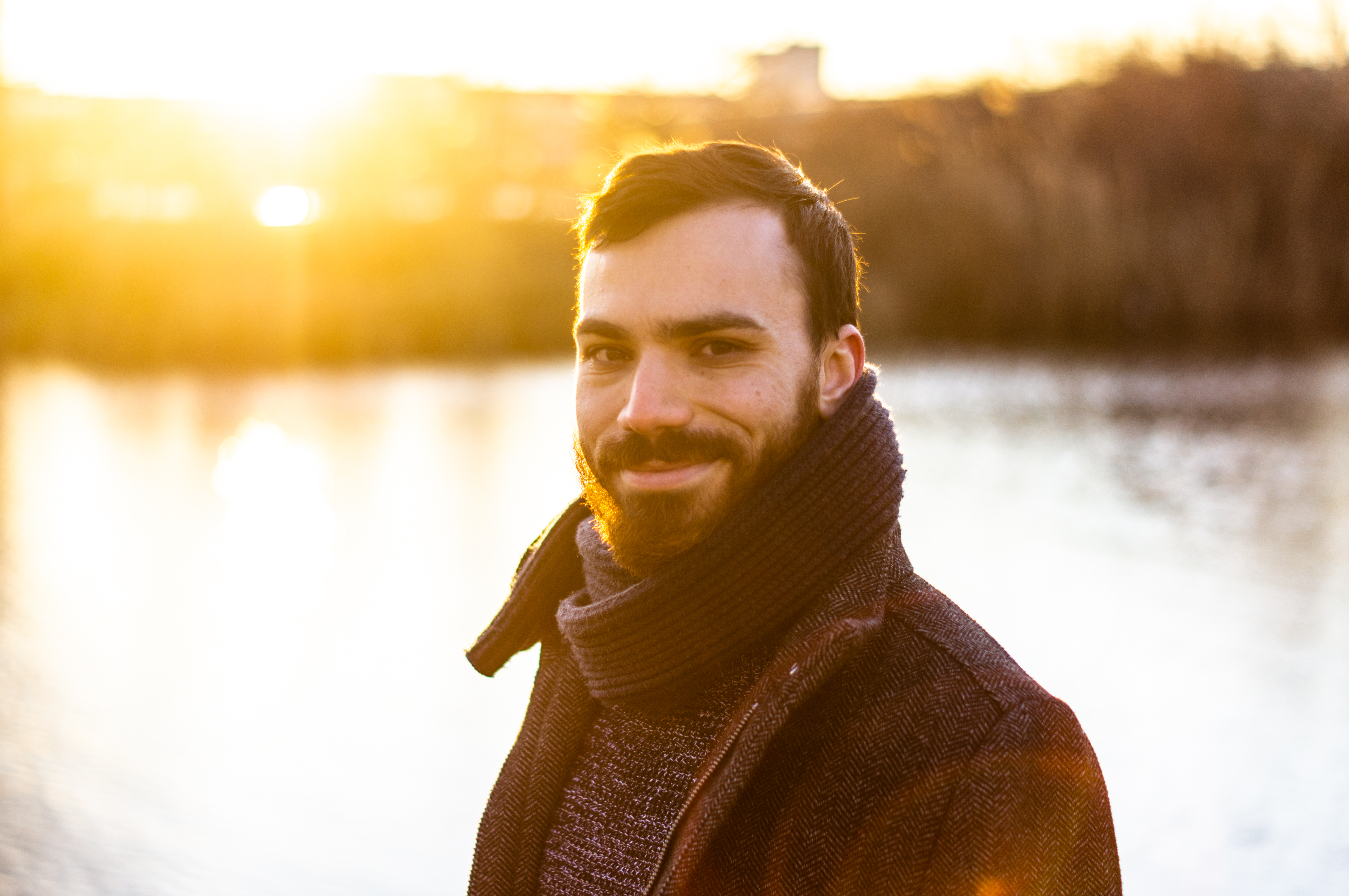 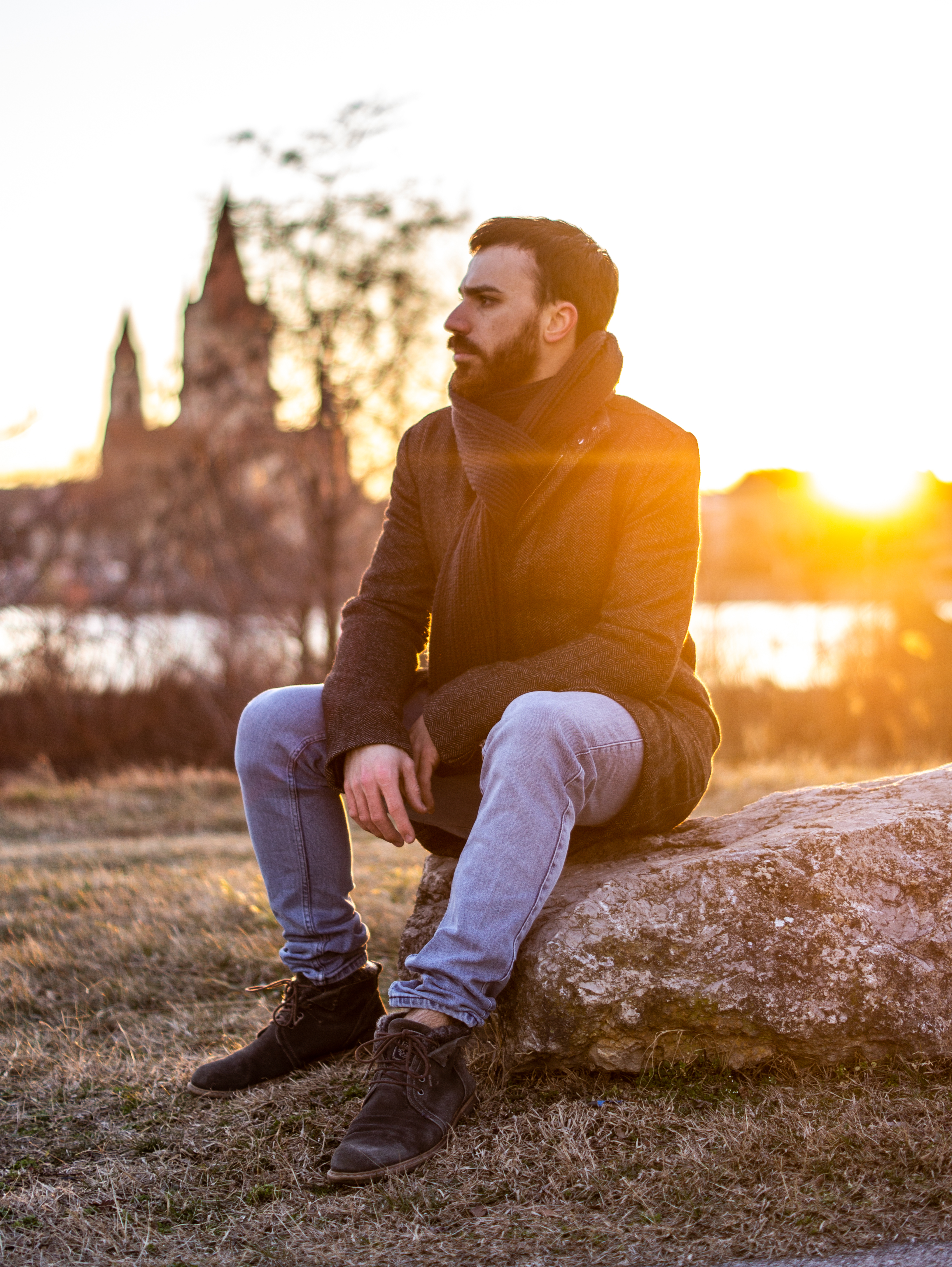 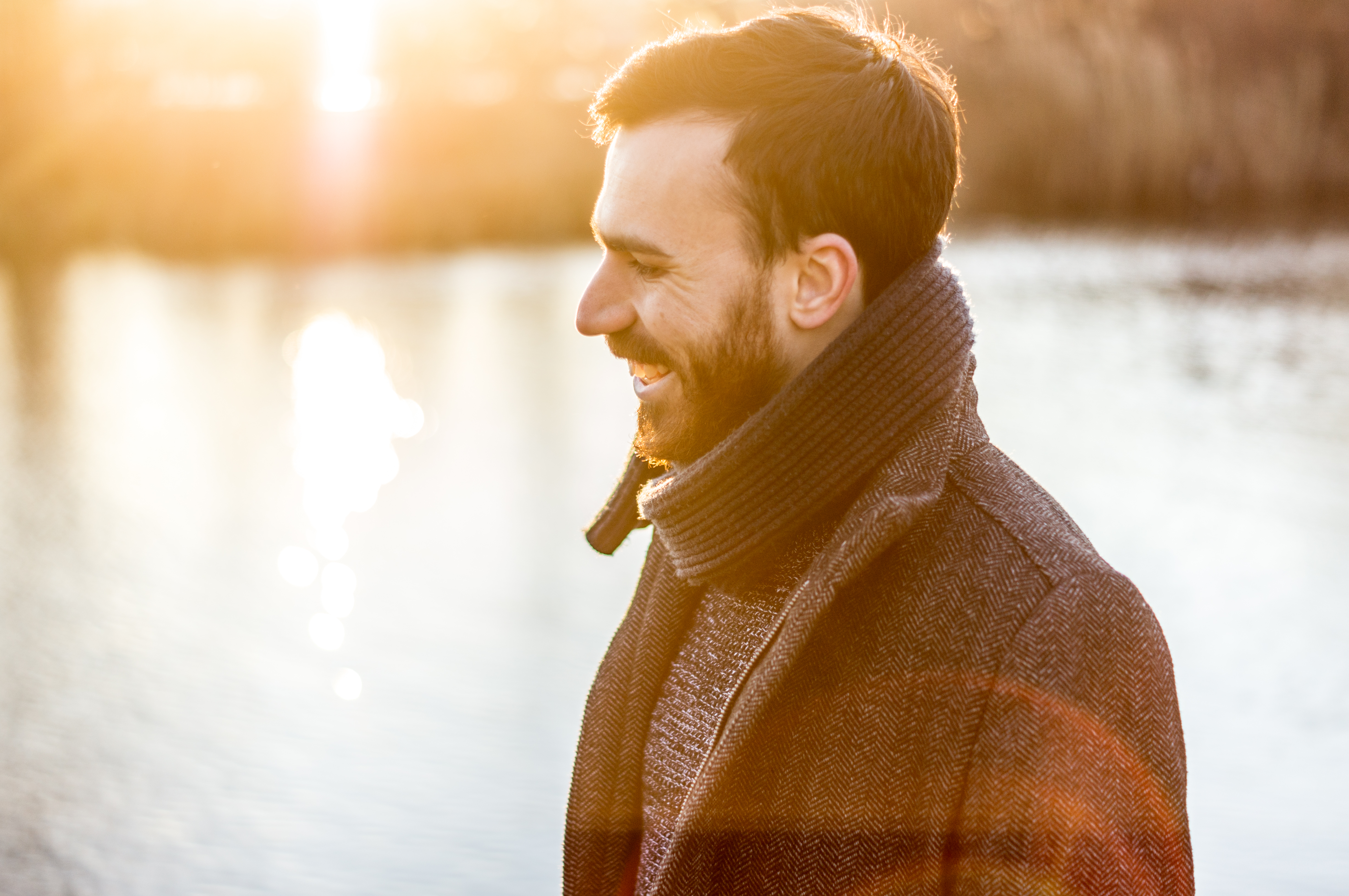 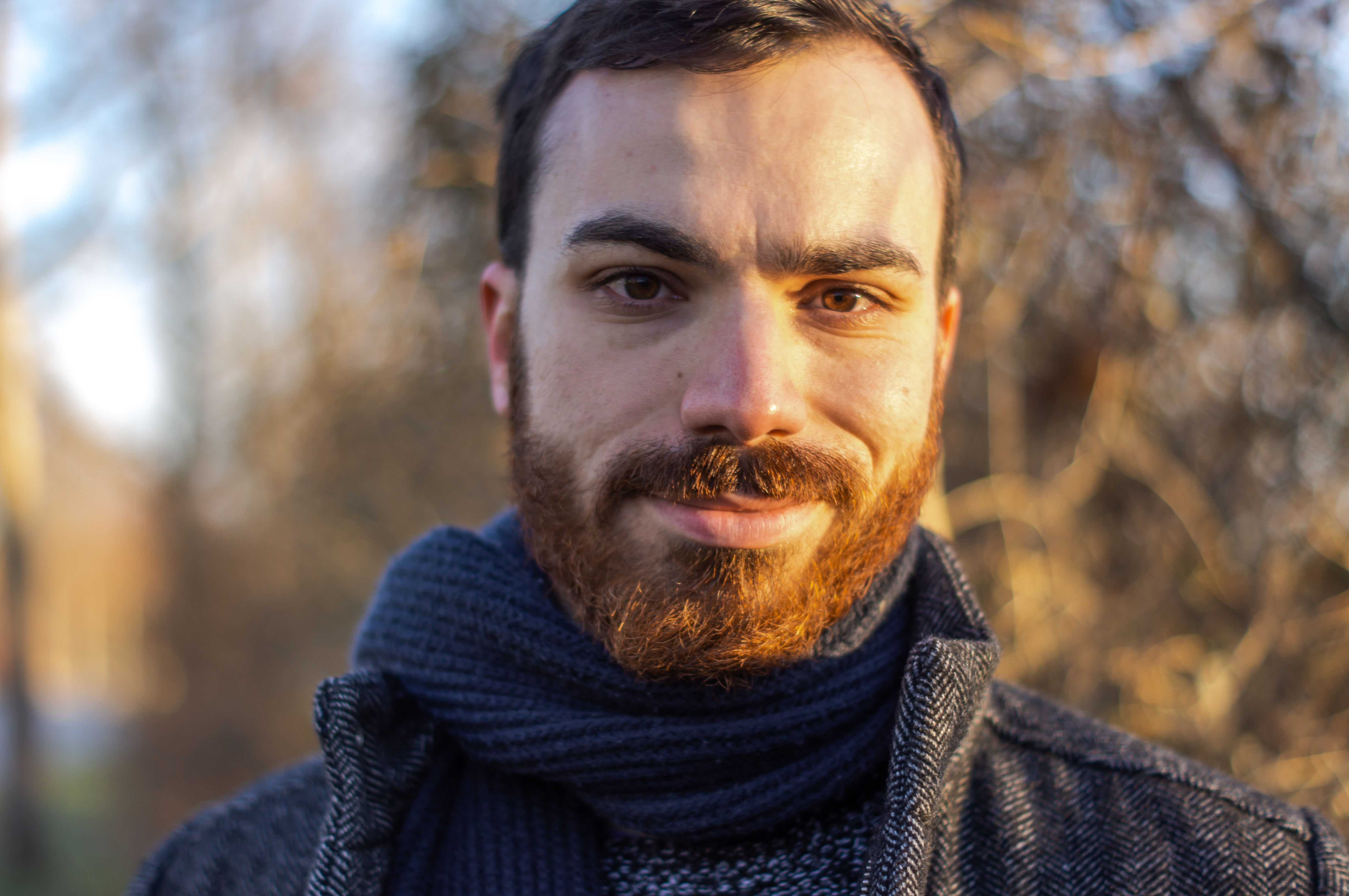 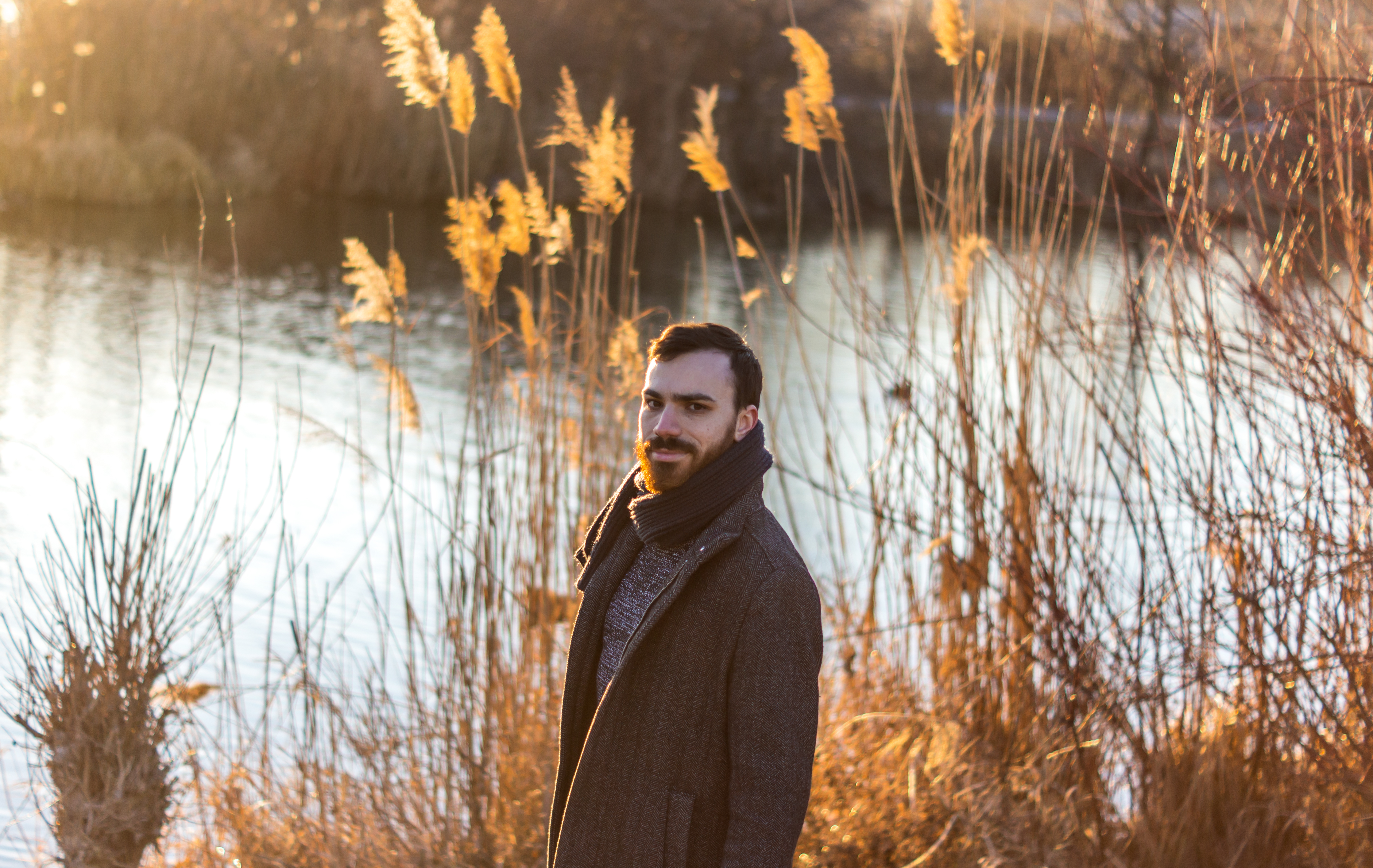 When the day of the funeral arrived, everyone dreaded the emotional turmoil that was about to happen. I collected myself and resisted the walls of emotional protection that I had subconsciously built around me. In the church, I tried to give them moments of affection, gentle strokes over their cold hands, long, tender hugs. I was surprised how easily they accepted the warmth that I gave them, his sister resting her head on my chest and he longing for something to channel his energy into. I will never forget how intensely he rubbed the fingers of my right hand as if they were a stress ball at the sight of people approaching him. Some came to shake hands, but kept their heads bowed down, others stared him right into the eyes and broke down in tears. With both extremes dominating, there was hardly an in-between.

As soon as we reached the cemetery, it started to rain. I held the umbrella over him and his sister, my arm weakening with each passing second. His mother and sister started to cry, he and his brother were lost in thought, their gaze fixed on one spot. The red roses in a vase next to the grave looked as if they had died days ago, their petals falling down on the coffin like raindrops, only more gently. Flower after flower was thrown into the grave, tear after tear followed their lead until there were no more roses left, but tears kept falling.

I exclaimed a silent sigh of relief when he looked at me half-smiling. I knew what it meant. I don’t know why it hurts when we try to heal, but I know it will get easier with every passing day. When I took the train home that night, the sky was quickly darkening above me and I felt the storm coming. I spent the next four hours, my phone hidden in my bag, looking outside the window, images flashing in front of my eyes. While I watched the picturesque landscapes passing by, witnessing one magnificent view after another, I thought to myself, How painfully fleeting beauty is, how painfully ephemeral life is.

"Two years later there is still no day going by without thinking at least once about my dad and that day. I do not exaggerate here, thoughts just come to my mind randomly, mostly without any specific reason. To be honest, I appreciate that in some way. It makes me feel that there is a strong connection to my dad, even stronger than what I had felt when he was still alive. I am also quite happy that I can let these thoughts come and go. They make me sad, of course, but, fortunately, never totally distract or tear me out of my daily routine. I don’t need to suppress anything or pretend anything to anyone.

Nevertheless, since he died, I feel that there are some things that haven’t been sorted out within my family yet. After the turmoil of the first few weeks and the funeral had settled, we didn't talk much about it. At least not on a profound level. I think that’s something that still has to be done one day. I have often thought about how to bring up the topic to my mum again and ask her how she truly feels. But as we don’t see each other that often, it just feels wrong and uncomfortable for me to challenge her that way, because she seems to manage everything quite well. I am glad she is that strong, but I do recognise there is new-found sadness in her eyes, even when she smiles. Now that we've distanced ourselves from the situation, I know it will be time soon to have a good talk.

My father was the first person close to me that I lost. He died way too early, out of nothing. It was nobody’s fault and nobody around him was prepared for this to happen in any way. I will never come to the same home again, it feels different now, because I know that the person who has shaped the place is missing. The many pictures of him all over the house are like scars reminding me that it just won’t ever be the same without him again.

It was the first time in my life that I experienced the state of being hopelessly powerless. As a young person, I sometimes felt and still feel as if everything in my life is under my control. Such moments make you realise that there are things you just have to accept as they come. A part of your life changes from one moment to another. Your mother calls you to tell you that your father died and there’s nothing you can do about it. And unlike many other situations, there is nothing positive to find about it." 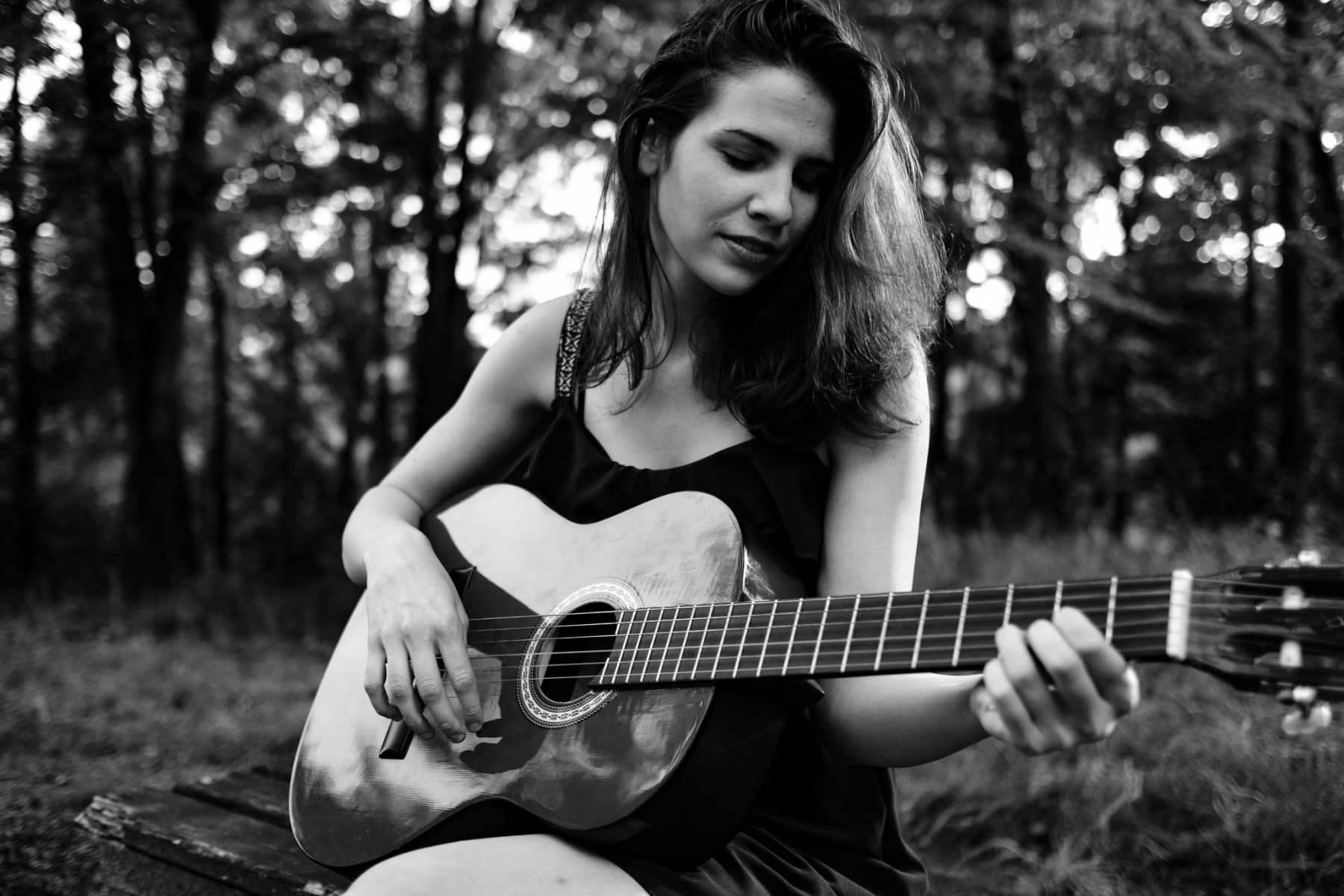 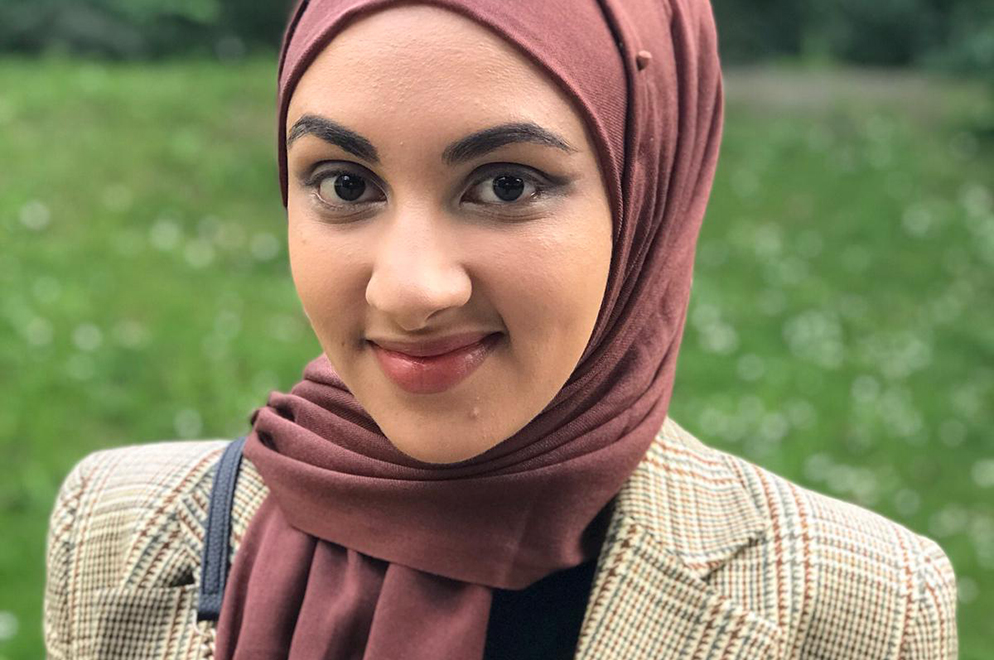 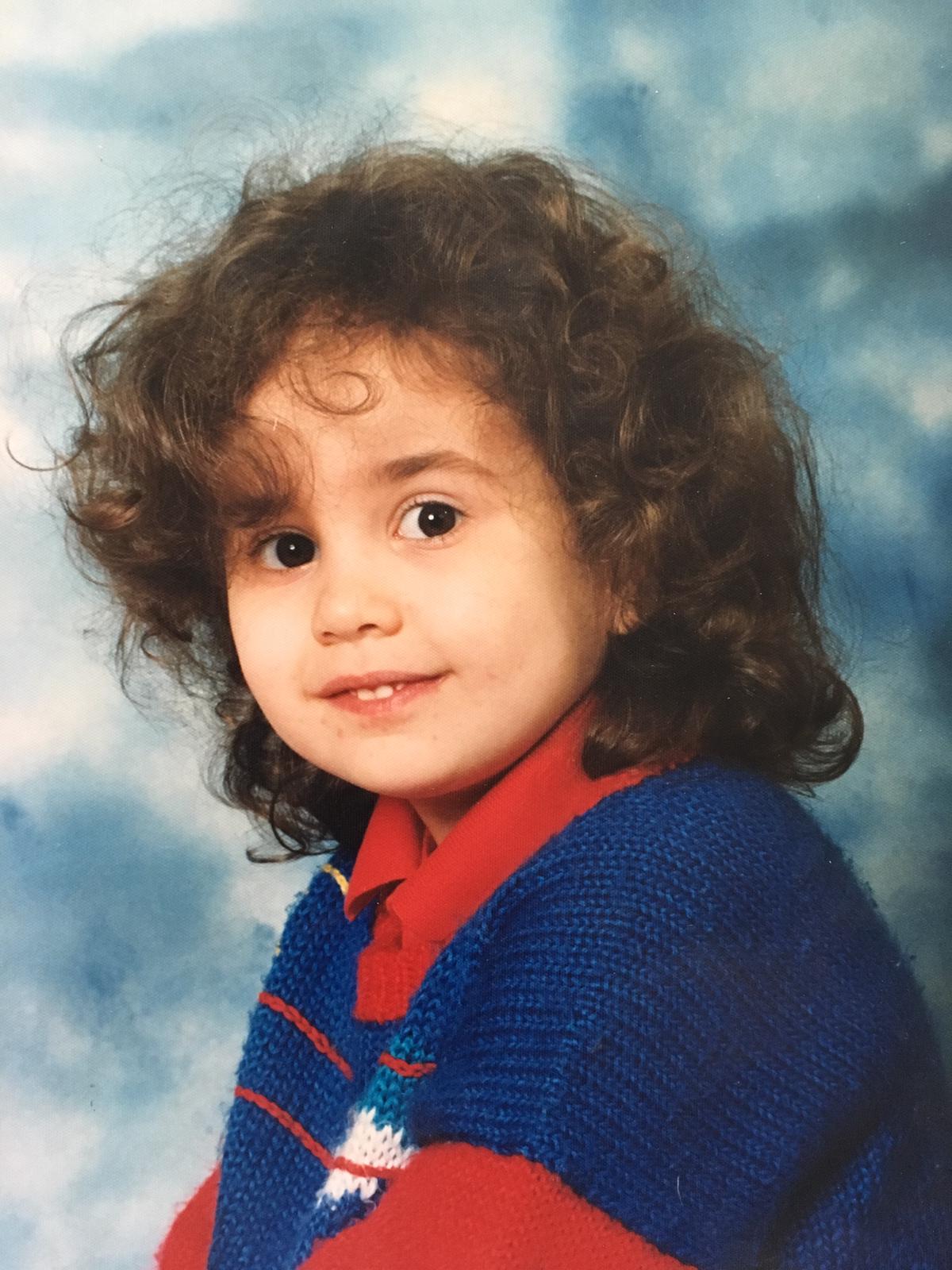 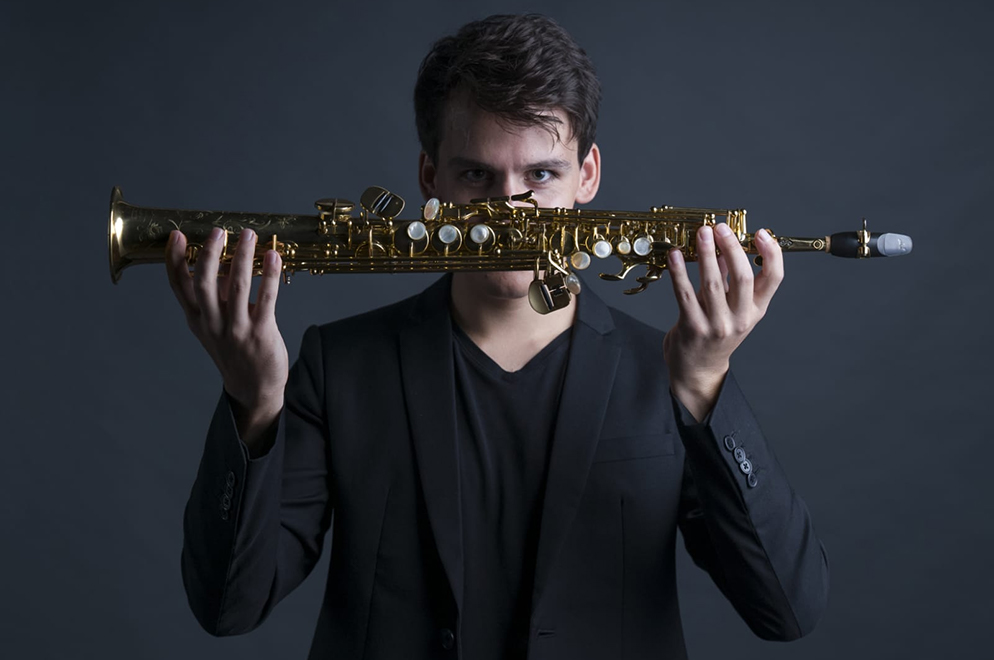 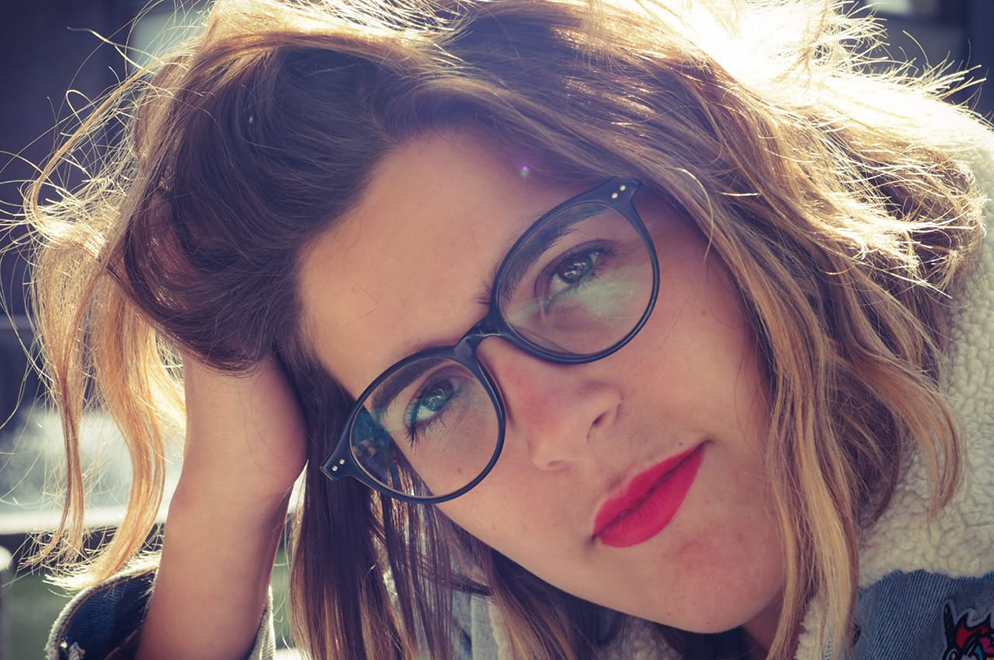 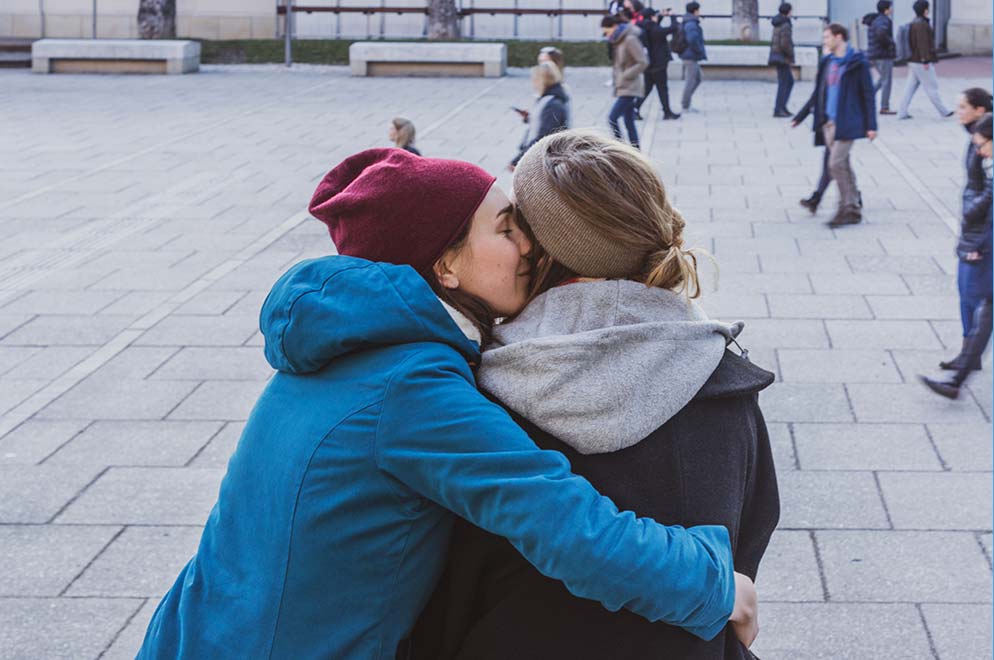 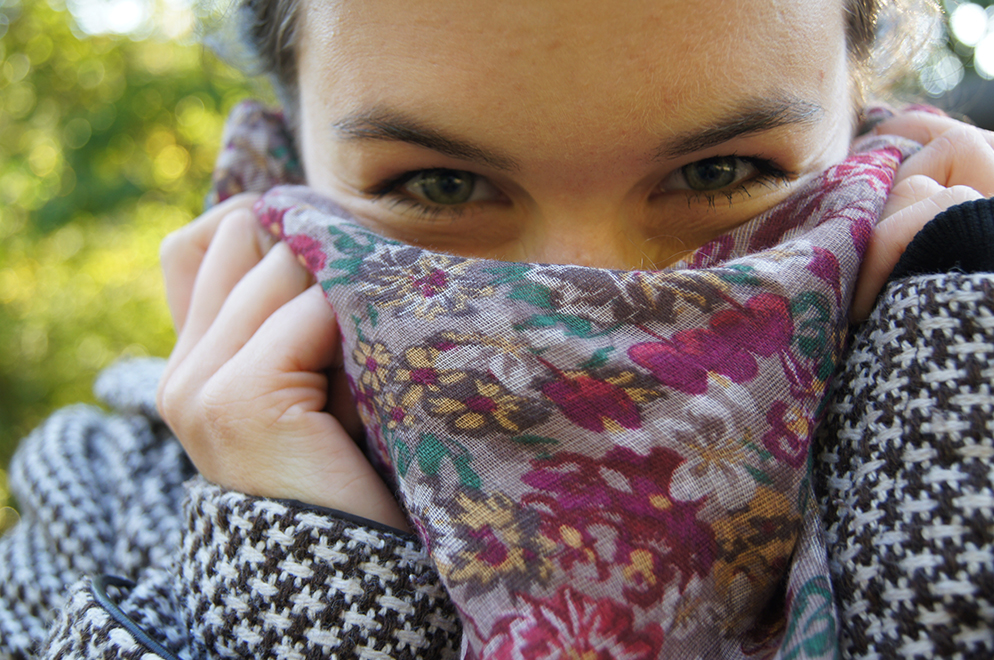 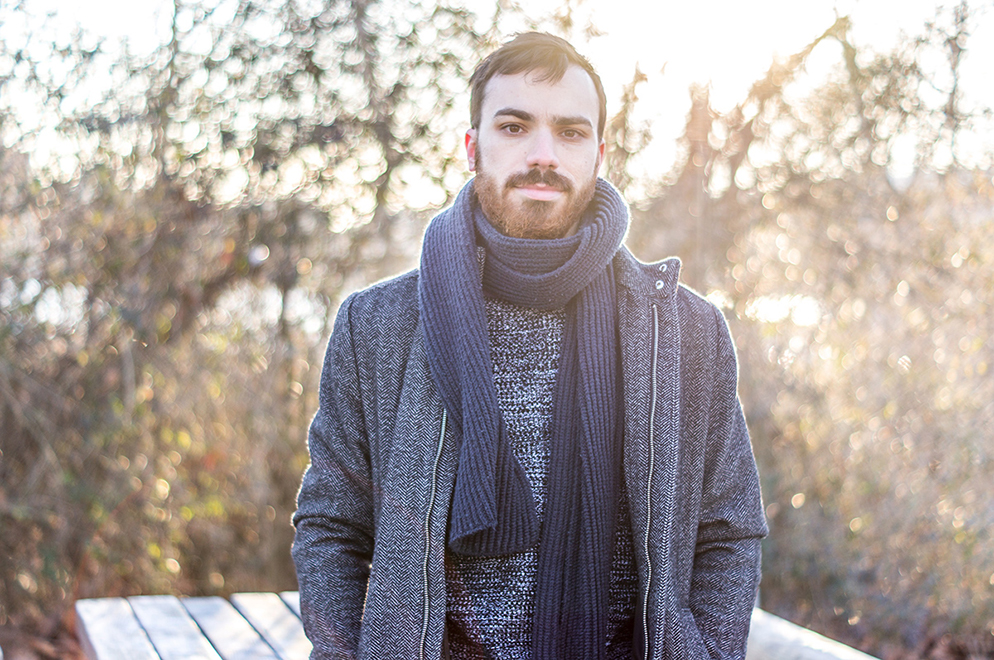 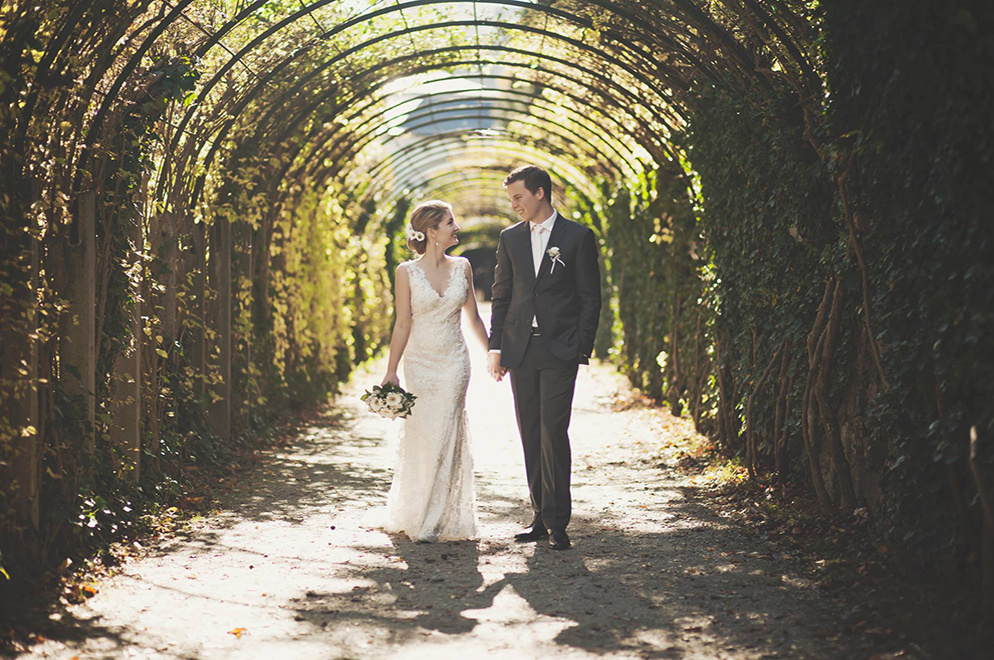 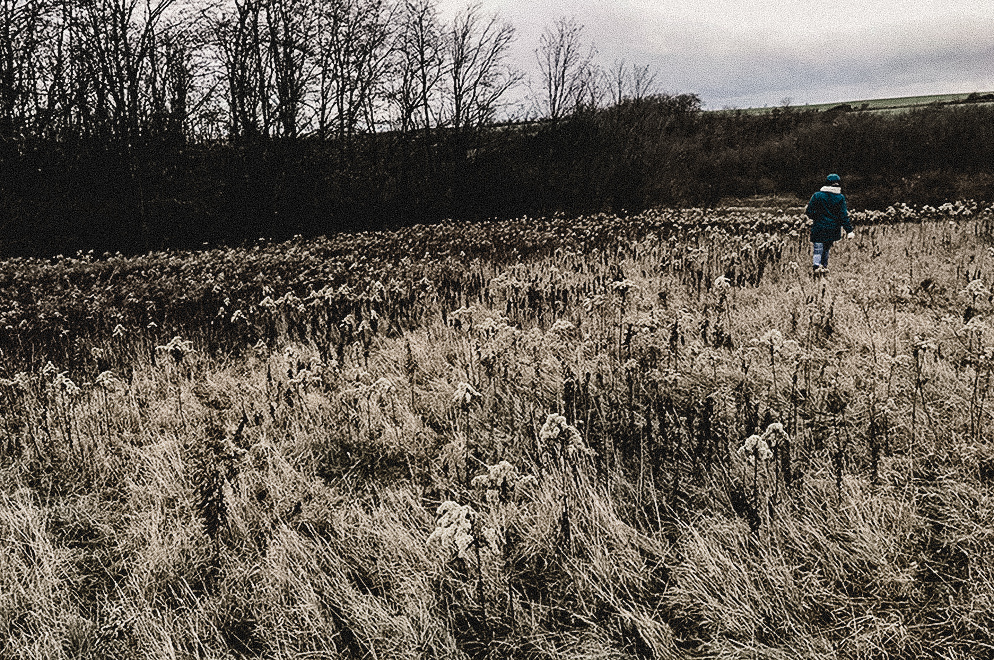 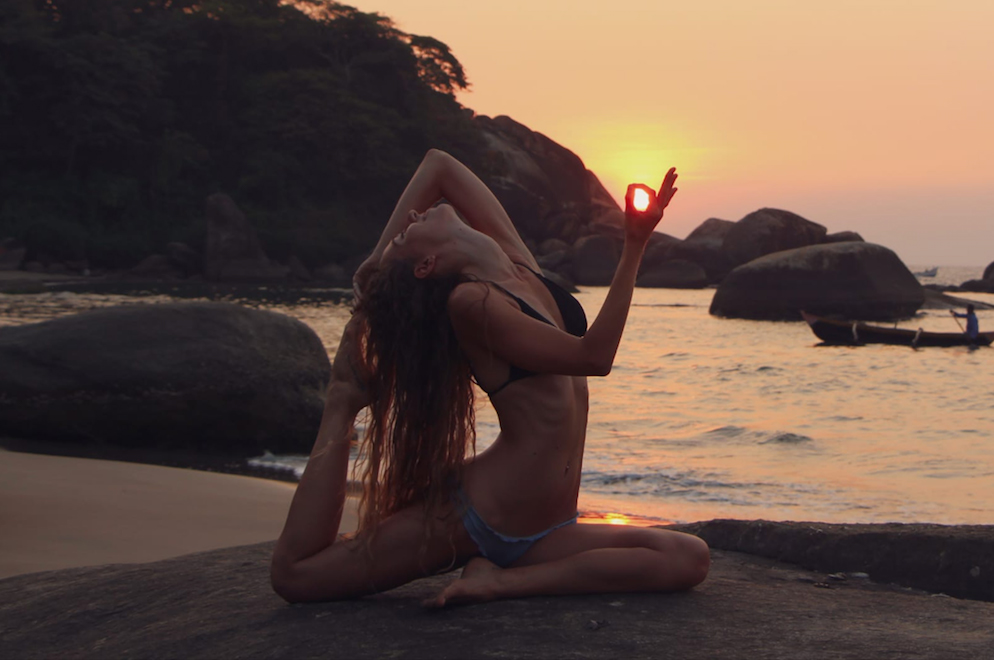 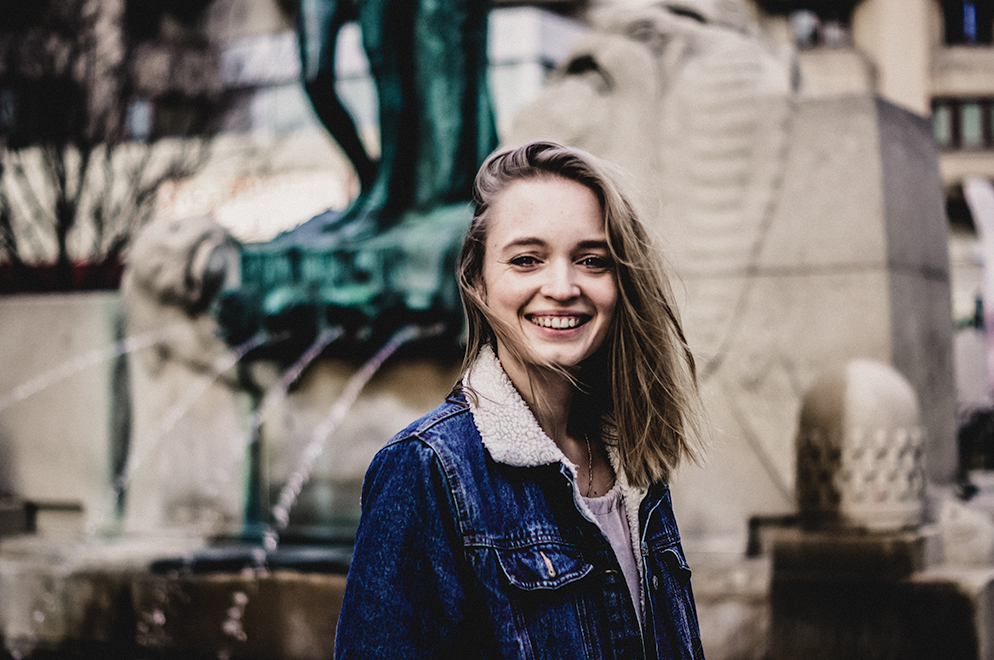